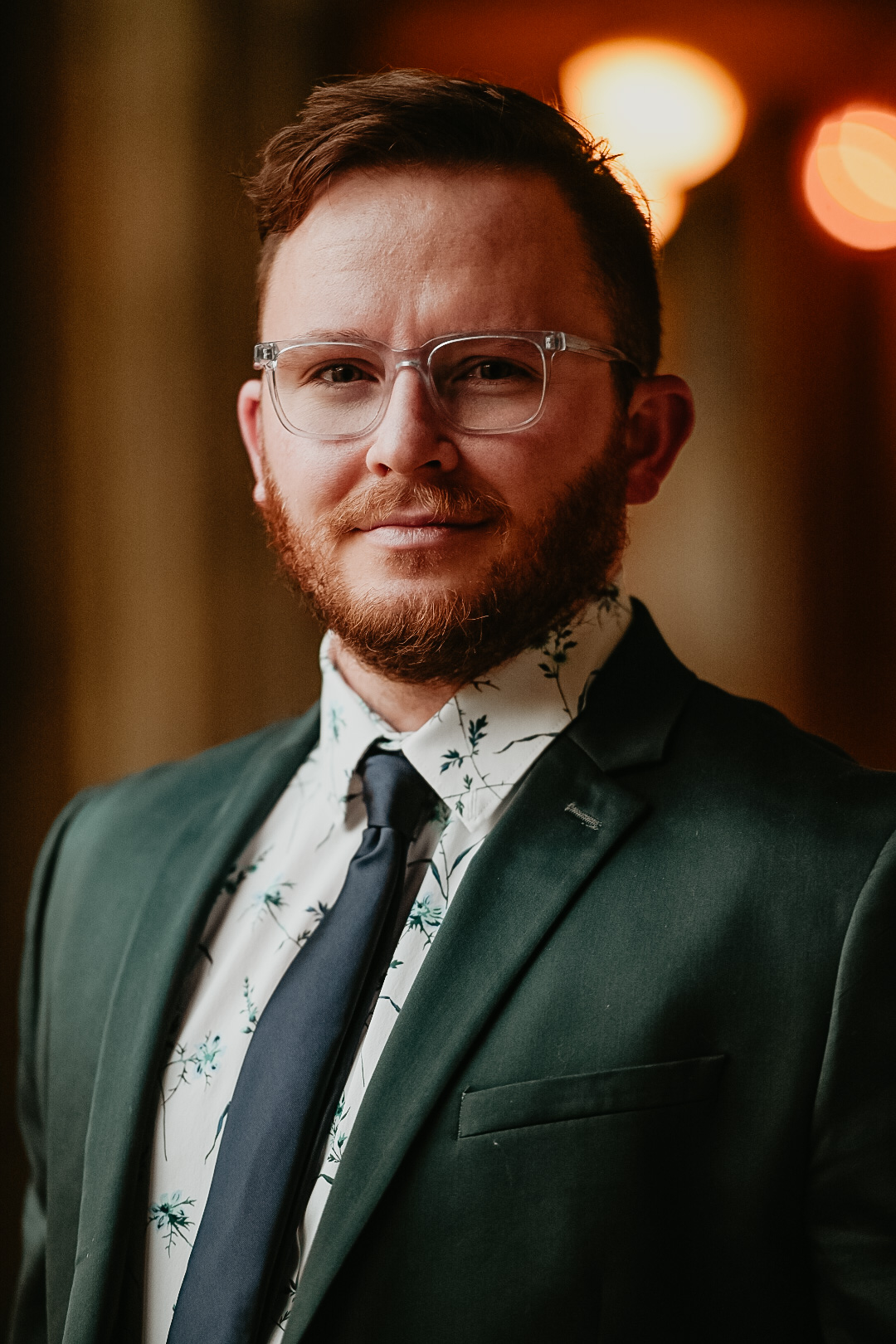 He received his undergraduate in Voice-Music Education from the University of Nebraska-Lincoln. He is an active adjudicator and clinician for Show Choirs and Show Bands across the Midwest. As well as directing Show Choirs, he spends his summers as a clinician for Nebraska Show Choir Camp and arranging for Show Choirs in Nebraska, Kansas, Iowa, Wisconsin, Missouri and Texas. When he’s not working for High School Choral programs, Andrew spends his time golfing, being with his nieces and nephews, and traveling as much as he can. (Especially to Husker activities and other sporting events!)